With Spring teasing us with alternating warm and snowy days and the pandemic slowly on the decline, community groups are starting to mingle again.  The highlight is the rebirth of the Schantz Makerspace, having their first general meeting last evening to the tune of 45+ people!  A number of programs have already hit the ground running, such as the Romich Foundation’s 3D Printer Lending Library and upcoming classes & build workshops offered by Schantz Makerspace.  It is good that the maker community is coming together again to help the community and each other with a variety of STEM projects.

The 3D Lab recently crossed a milestone; it’s been in operation for nine years!  It’s hard to believe so much time passed and the dizzying number of projects and people whom we’ve impacted over the years.  The Wayne College 3D Lab continues to receive regular visitors from the community for a variety of projects using the laser engraver, 3D printers, dye sub printer, and 3D scanner.  Students, faculty, and staff stop-by for advice on projects, too.  Keeping the machines in-repair is a continual job; 3D printers need extra TLC more often than not as they run for many hours at a time.

Daren Kendall, Assistant Professor of Art and Art History at the College of Wooster, visited the 3D Lab recently on behalf of a student who sculpted a dog from wax.  Daren wondered if a copy could be made digitally to reproduce the sculpture with modern and traditional means, such as 3D printing or pouring material into a digitally produced mold.

We used the NextEngine 3D scanner to create the 3D model.  This machine is the size of a tissue box and works by placing a model in front of it.  Several lasers strike the object.  As the light bounces back, the reflection time is measured at many thousands of points, indicating the depth of each point on the model.  The dog rotated automatically on a dais to capture various angles. 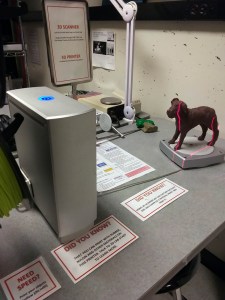 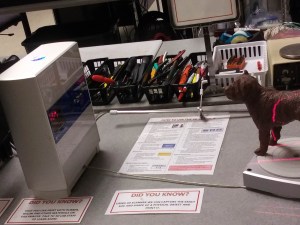 In about an hour, the resulting model was displayed in 3D on the computer.  The scanner scanned the dais as well as the dog; it took some time to erase unwanted areas on the screen.  The model was saved as an STL file which is compatible with 3D printing.  We were quite pleased with the result!  Daren will also scan the model at the Case Western Reserve’s think[box] makerspace using a high-end handheld 3D scanner to compare the quality. 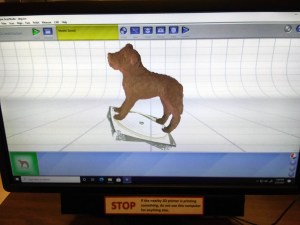 Community member Bev Squirrel frequents the 3D Lab quite often with a variety of interesting projects!  She particularly likes the dye sublimation printer.  This machine is basically an ink jet printer with special ink and paper, creating full-color sheets that can be heat pressed on to clothing and a lot of other flat surfaces.  She also enjoys the laser engraver for adding custom graphics and text to drinking glasses, wine glasses, mugs, and more.  Bev can practically operate the laser engraver on her own; she is now an official “maker”! 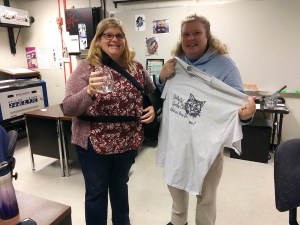 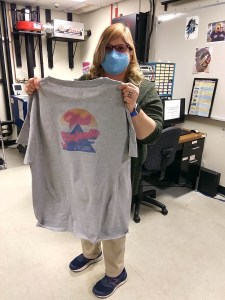 Last but not least, student alumni Benjamin Engle finished most of the work on a massive CNC Mill that he built at-home.  The whole machine is assembled and running perfectly.  It absolutely hogs through aluminum and has no issues with steel, either.  For extra rigidity, Benjamin filled all of the steel tubes with an epoxy-granite mixture which has dampened the vibrations of the machine and increased the mass significantly. 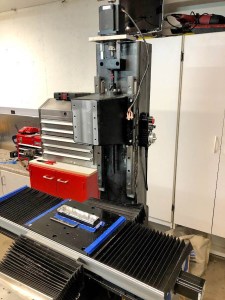 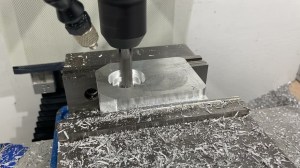 Benjamin has machined several parts on it, including a key organizer, aluminum wallet, and flip-up utility knife.  It has been a fun challenge getting everything to work and dialed in.  He invented a DIY automatic tool changer for it as well!  That way, the milling machine can change its own tools without him having to babysit the machine.  He even 3D printed all of the tool holder forks. 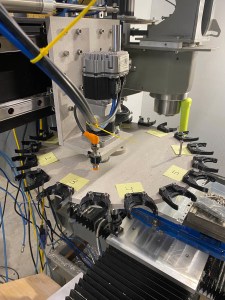 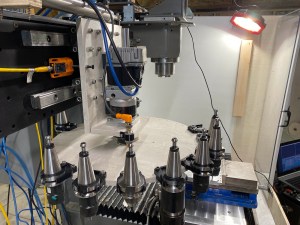 This has been quite the challenge from both the mechanical design as well as the programming side. This is also not a common project that people do, so it has been difficult for Benjamin to find information on the Internet.   But he is happy to say I have it working now and it’s quite a sight to see.  Click here and here for a pictures and videos of the machine as it was built and in operation! 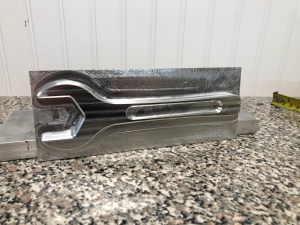 Stay tuned later this month as we introduce interesting folks who are participating in the Maker Faire next month! 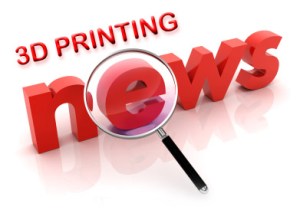 This dog with cancer was saved with a 3D printed titanium skull
https://gizmodo.com/a-dog-with-cancer-got-a-new-3d-printed-titanium-skull-1829280336 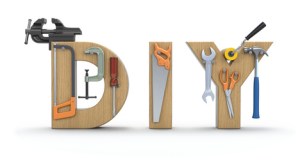 Like board games?  3D print your own custom dice!
https://all3dp.com/2/3d-printed-dice-stl-best-sites/

Maker Faire Wayne County 2022 is happening!  May 21, 2022.  It’s our fourth year at Wayne College and is an unforgettable experience. Come join the fun!
https://waynecounty.makerfaire.com

Maker Monday had its first meeting yesterday evening and was a huge success.  Please check www.schantzmakerspace.com for future meeting dates, workshops, and activities. 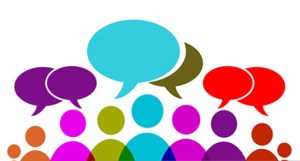 We offer a free “listserv” that allows to you ask questions to members in the makerspace. It’s great for sharing ideas, forming friendships, and helping & advising each other. To join, send an email to listserv@lists.uakron.edu with